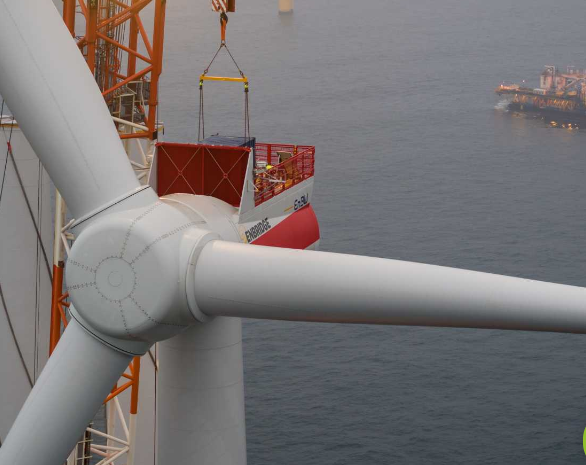 The demand for global electricity is estimated to multiply in the future. In the worldwide quest for increased renewable energy sources, the rapid development of offshore wind power indicates, the power source will play a major role in the future of the sector.

The burgeoning growth of offshore wind energy can be attributed to various factors, such as abundant space and greater, consistent wind resources. Along with technological advantages, offshore wind has high availability and capacity elements.

There are some interesting facts about offshore wind energy that you should know. This post elaborates on each one in a bit of detail.

Offshore Wind is Right on Time:

In several areas where offshore wind projects are planned, offshore wind speeds are highest in the afternoon and evening, when consumer demand is at its highest. The majority of land-based wind resources are stronger at night when electricity demands are lower.

A lot of companies are developing innovative floating offshore wind platforms, as marine assets for use, in deep waters. The 4 kinds of floating platforms are spar-buoy, tension leg platform, semi-submersible, and barge. Around 80% of projects plan to utilize semi-submersible platforms.

Offshore Wind Farms Use Undersea Cables to Send Electricity to the Grid:

The electricity created through offshore wind turbines goes back to land via a set of cable systems that are buried in the sea floor. This power is channelled through coastal load centres that prioritize where the electricity needs to be transferred. Then, distributes it into the electrical grid to power homes, schools, and businesses.

Offshore wind turbine components are marine assets which get transported via ships and barges; so, reducing some of the logistical challenges, that land-based wind components face; for example, narrow roadways or tunnels. These components allow offshore wind developers to erect bigger turbines, with the capacity to make more electricity; hence, working at sea presents its challenges.

To procure, the unlimited wind resources available offshore, offshore turbines could be scaled up to, one-and-a-half-times the height of the Washington Monument; with blades that equal the length of a football field.

Offshore wind can produce a large amount of clean, renewable energy to suffice the electrical needs of big cities and towns.