For some defenders, weapon decisions can correct racial wrongdoing

iPhone 14 Rumors: All the Buzzy Camera Gossip and More 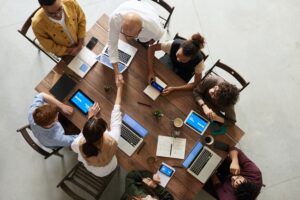 Certain people are better at certain things, and it’s your job as the team leader to allocate responsibilities accordingly. This may include enlisting the assistance of third parties. The effectiveness of its teams largely determines every company’s success.

A strong team spirit is crucial to a healthy and successful organization, from major initiatives to day-to-day operations. The right delegation of roles and tasks is an important aspect of an effective business. Today, we’ll be discussing the best ways to delegate tasks to your team.

Identity What To Delegate

Before anything else, think of which jobs in the job rotation you want to give to an employee. Certain tasks are locked to you as a team leader, such as performance reviews. However, other tasks, such as data entry or accounting, can be delegated to others.

Delegation of other tasks allows you to focus on the bigger picture stuff. Identifying what to delegate early in a project is crucial. Start looking at your employees and see who is the best equipped to deal with the tasks you have set for yourself.

The whole point of delegation is to avoid micromanagement. However, in the case of an emergency, a secure communication app must be present. It’s also there so your employees can provide quick updates on their progress.

Delegation isn’t about just giving away a task and forgetting about it. Like any task, it should remain on your mind. The only difference is, that you only have to worry about it being done, not doing it yourself. Just make sure to pay attention to it from time to time.

Once you have set up communication lines and decided what task to give, create a goal. Doing a task is one thing, but the task needs to accomplish something specifically for the project. They need to know what the work means for the whole project.

Clear goals mean employees won’t be working in the dark. They get to have a set of guidelines to follow what they want. They now do the task to the best of their ability, with minimal room for error since the goals were clearly defined.

Delegate tasks by skill, not just availability. Proper delegation means picking staff who are best suited for the task. For example, if a task requires a lot of hands-on maintenance, then delegating to someone who is already busy is inadvisable.

If an employee has shown a knack for a certain skill, delegation is not just an efficient timesaver, but also a good test. If you ever decide to move an employee up to a greater role, knowing how they performed when the cards are in their favor is important.

As important as a worker’s strengths are, it’s also important to know an employee’s limits.No matter how skilled or hard-working, people need balance. To prevent work burnout, give employees exactly what they need to do, and nothing more.

Remember, your delegation is probably the first time they’re doing the task.  Don’t be too harsh on failure. The experience will make them wiser, and they’ll be more open to learning new things on the job. It also lets you know how much you can trust them in the future.

Whenever your employee accomplishes a task you’ve delegated to them, make sure to thank them for it. After all, while it was a simple delegation to you, it was a test of their character for them. The boss trusts them enough to give them responsibilities.

Thanking them and giving them due credit builds morale and validates hard work. Employees will likely want to chase that feeling again. In the future, you might not even have to delegate tasks to them. They’ll just ask you if they could do it themselves.

Ask for (and Give) Feedback

Once the tasks are complete, successful or not, make sure to provide honest and detailed feedback. Offer constructive criticism when appropriate. If they completed it to your standards, then show your appreciation and say that you’ll delegate the task to them again when needed.

However, make sure to ask them if they had no issues doing the task. Even if they did it correctly, it might have been a lot more stressful for them than they let on.  If an employee felt forced to do a task and accomplished it anyway, show your appreciation. However, think of that in the future and ask first if they are open to doing it.

Delegation might be there to make things easier for you, but the process itself isn’t easy either. However, proper delegation is a surefire way to streamline your business’ work ethic. To learn more about saving business costs, check out our site here.

11 SAAS Marketing Tactics That are Proven... 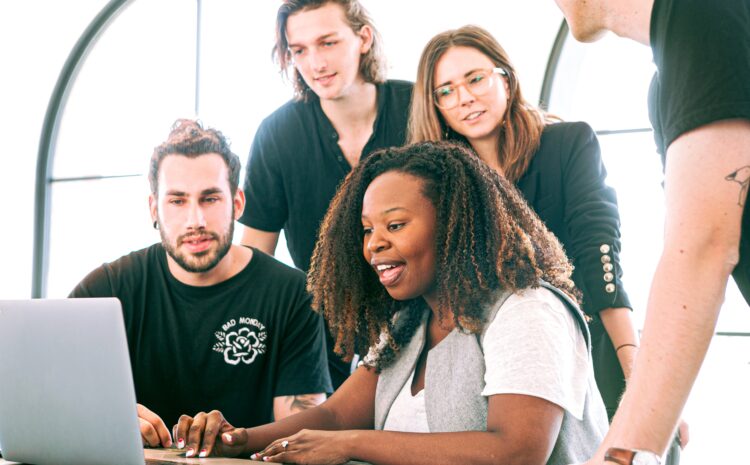 Why Every Business Needs Customer Success

Crypto Trends to Watch For in 2022