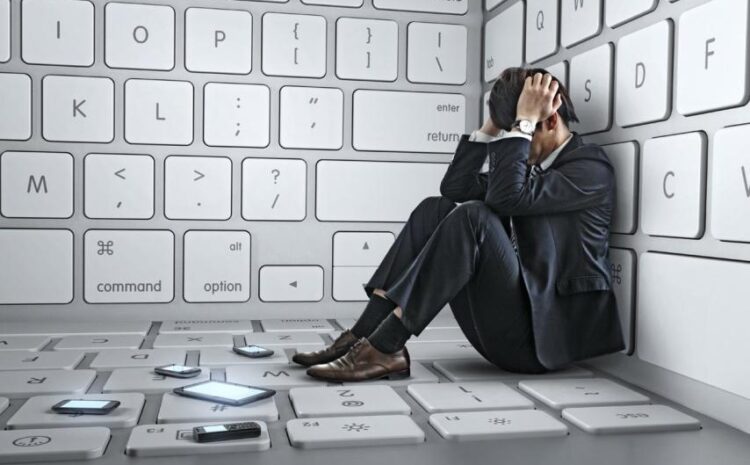 The Internet undoubtedly is one of the best and the most useful invention up to date. It’s a source of help and knowledge for everyone around the globe. Around 5.3 billion, which makes up 61% of the total population, use the internet. Evidently, the internet has a great role and impact on our daily lives as well.

How has the internet become a daily part of our lives?

The Internet originally was invented for some professional uses and works. However, over time it took changes and turned into something new and unexpected. The internet became a source of gaining information, communication, and also enjoyment. People despite their age group can avail the facilities of the internet and enjoy their time. These are a few prominent reasons why people get addicted to it. It is something that provides us with everything we wish for at any time. You can watch your favorite series, read a book online or even shop online no matter what the time is or some other excuse. One of the other reasons why the influence of the net has grown and made people get addicted to it is because it’s easy to use. People always look for things that are easy rather than the ones that consume time and are difficult. Furthermore, it has facilities for many things such as the ones mentioned below.

Uses of the Internet:

One of the most prominent reasons how the internet has managed to secure its role in our daily lives is that it has bought various facilities along. It contains almost everything which a person would ever desire for. Through this, the tasks which previously took hours to be done can now be completed within a few minutes or just an hour. Students can also enlighten themselves with pieces of information and knowledge through the internet. Businesses men’s can open their businesses online as well and advertise as much as they desire and get more people employed. Also, people can get jobs online and earn easily. On the whole, the internet has just not benefited a selected group of people but the whole world. This is why it has become the new ‘addiction’ for the youth today.

Below is a detailed description of the uses of the internet and how such uses have affected the modern generation.

The internet has become the ‘new online store’ for people throughout the world. People have now started using the internet as a place to shop from. There are over millions of stores online from which people are shopping. Not only new stores but also previously well-known brands have shifted themselves online. People shop at much as they can just by sitting in their homes. Also, while shopping online people get a chance to get discounts and coupons and save their money, this is also why most people prefer shopping online. However, you may not always use the coupons you see online as many of them are a scam. One of the best and most well-known websites which even you can consider while shopping online is Coupiv. This provides original and secure codes such as the 20% Amazon discount promo code which gives you a chance to save your money and shop happily.

Websites such as these and such benefits are also one of the reasons why people get addicted to the new world of the internet.

What attracts the youth today are games. This is something no one can resist or stop themselves from. From playing games in real life to playing games online has become the new normal. Children spend most of their time indulging themselves in online games and forgetting about the other important work and messing up their routines. The games online are an addiction, once you’ve started playing those there is no going back. Also, not only children but also adults and grown-ups get addicted to these games online. It all starts from playing games when free and then by the time it ends up taking place in our busy schedule and routines. This is one of the disadvantages of the internet as addiction to anything leads to downfall and other major problems. Sadly, this is something people don’t pay attention to and end up getting themselves into problems.

This is one of the best and most important uses of the internet. Gaining education online may seem to be a difficult task but it is not as difficult as it sounds. All that you need is motivation and the will to study. The online world is full of distractions and such things are the ones catching our attention. While trying to study online you may come across things you like or things that may catch your attention. But what a focused mind would do is to focus only on things you are determined about. The internet is something we all use and can never stop using so is it not better to use it for something good?

As mentioned above, many people have shifted their businesses online whereas many have opened up businesses that are only available online. Most of the prominent brands, stores and etc. have shifted themselves online as well. Most of the buyers are available online hence the business here takes more growth. But the question is why is this so? Why do people prefer onsite over online? Well, this is because the online stores and uses are easy to access and are time-consuming. Though the value of time has decreased throughout this is something people lack. Time and its management. People don’t usually have enough time to shop outside and take time for themselves in their busy schedules. This is why the concept of doing business online has increased as this brings along more customers.

Effects of these uses:

The internet has positive as well as negative effects on the users. It undoubtedly has been a source of help and benefit for all of us but are we paying attention to the disadvantages it had bought along? The internet is an addiction. Which of Corse is unhealthy as this may lead to serious effects on life and health. The use of the internet over time has increased and the minimum screen time of almost every individual has increased up to 5-6 hours. This is more than enough and has effects on our health. People disturb their sleep cycle, eating routine, and life cycle just because they can’t get off their devices. Staying up late, and using phones the whole day has become very common nowadays. And this is something which has disadvantages. Increased use of the internet can lead to serious health issues such as depression, anxiety, and social depression. Other than this Internet Addiction and Problematic Internet Use Uncontrolled Internet use is associated with stress, anger, loss of control, social withdrawal, family conflicts, and other symptoms that drive people to physical and psychological health conditions. may decline. toward isolation.

How to use the Internet wisely?

Start with preparing a good and organized routine and sticking with it. Give yourself time to adjust and try following the schedule as decided. Set a limit for the use of the internet and also the devices you use. Also, daily make sure that your screen time isn’t above a maximum of 4 hours. Besides this, try not to use phones, laptops, or any other device consecutively. Instead, give your mind and body a break. This way you will be able to gain benefit from the internet as well as save yourself.

While using the internet apart from getting addicted people also fall into problems that cause them stress and depression. This is why it is important to make sure to browse safely and not fall for scam websites and links. People usually get attracted to the fake scams and deals available online so it is a must to always consider the best deals and save yourself. Try not to go with every deal or discount you find unless it’s Coupiv, this is one of the best and most trustworthy websites you can go with. Also, avail coupons such as Amazon coupon code.

To sum up, all of us need to understand that the internet besides being helped is also an addiction. Keeping this in mind we should try to minimize its use as much as we can so that along with its use our health and daily life are maintained. If people keep following such advice and tips they’ll have not just a good time utilizing the internet but also will be successful in other modes of life as discipline is a key! 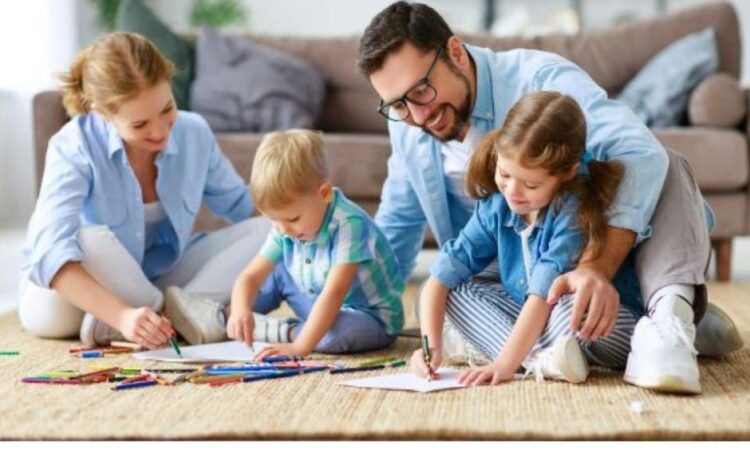 Things to do when bored