End of the legal battle between the resident YouTuber, Rubén Doblas ‘el Rubius’, and the Spanish justice system. The Court of Justice of Madrid has endorsed the thesis defended by the Spanish tax authorities and has certified that between 2013 and 2014, the popular streamer used shell companies to evade taxes, according to eldiario.es. It should be remembered that, two years ago now, and after denouncing the persecution of the Spanish tax authorities, the YouTuber moved to Andorra. 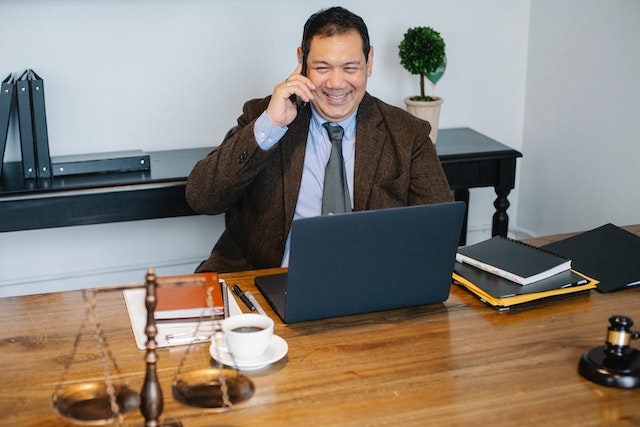 How to Read Car Accident Reports in...