It can be network connections, memory areas, or software files where videos, images, and other documents are stored. So basically, all connected devices and internal machinery elements are called resources in the OS (operating system).

What Is The Operating System?

An operating system is a software system that manages the equipment of computers, software resources, and computerized services. It interlinks between the users and computer hardware.

OS performs basic tasks such as memory management, process management, tackling input, output, and many other things. It also operates the connected hardware such as printer, web camera, disk, etc.

What Are The Resources Of The Operating System?

There are several resources in the operating system; we are going to discuss some of them.

A shared resource may be software or hardware that is accessible by the computer, internet, and other things. For example, A printer connected to a computer is an example of a shared resource.

It is connected to a computer, and it is a resource for printing any content. Without a printer, it can be a possible function to print out resources in the hardware.

Another example of shared resources is a “network server farm” or “cluster,” which allows users to operate the complex tasks of multiple computers.

In this case, we need to close other programs that are opened on the computer. So the system can run faster than before.

What Are The Functions Of An Operating System?

Memory management refers to the management that has main memory or primary memory. It is the large assembly of words or bytes, which has its own address.

Main memory can store data fastly, and it is accessed directly by the CPU. Therefore, when it is needed to execute any program, then it must be in the main memory.

An operating system does the below-mentioned activities for memory management.

An OS can manage device communication through its inbuilt drivers. It functions following activities for device management.

File management in Operating systems can be easily organized for easy navigation and usage. This management system can contain files and other directions.

An operating system can do the below-mentioned activities for file management.

The processor management of the operating system decides which process requires the processor for how much time and when. This computerized activity is called process scheduling.

An operating system can do the following activity.

It can’t be possible to operate the system without resources. For example, humans can’t survive if they can’t remember. So this is the same thing.

The whole function of an operating system is running with the help of resource management. Resource management can track the time of a device as well as manage the space of the software applications.

We hope you found this article helpful; stay tuned for more such articles. 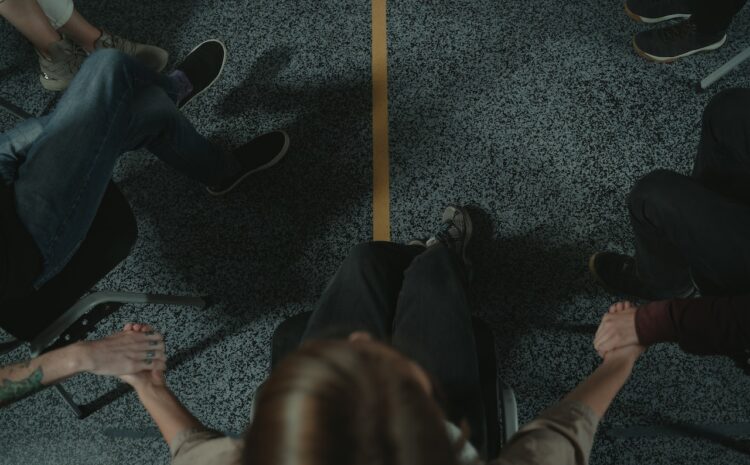 How to Be Positive When a Loved... 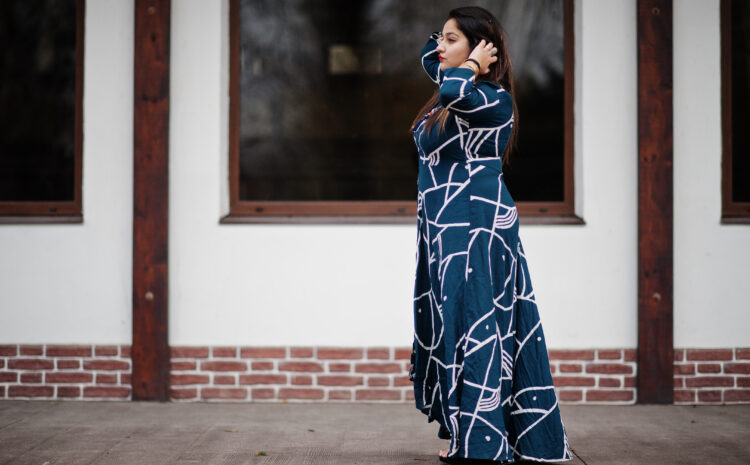 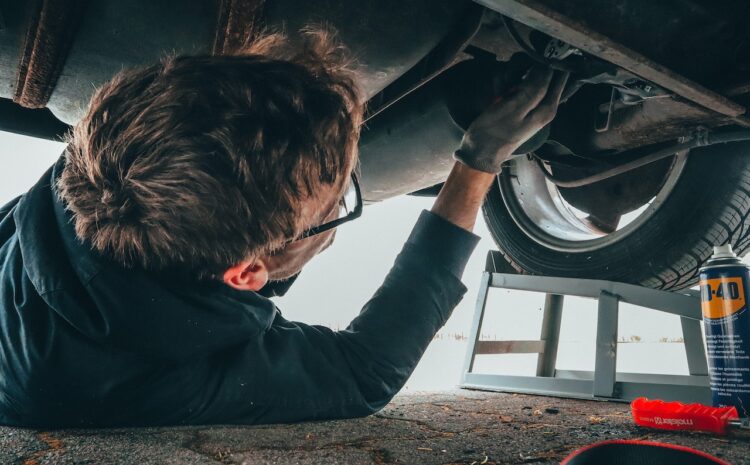 8 High-Quality Tools to Help Maintain Your...