There are approximately 450,000 international students that come to study in Australia each year, making it one of the most popular places in the world to pursue higher education outside of one’s own country.

International students in Australia have the opportunity to study at some of the world’s most prestigious educational institutions, in addition to enjoying the country’s well-known natural attractions, which include the sun, the sea, and the beach. Many people think that Australia has one of the best higher education systems in the world, so studying there will almost certainly help you get a better job in the future.

Studying in a foreign country is without a doubt an amazing experience; nevertheless, it can also be a very stressful one. This article was written for you if you are interested in studying in Australia but are unsure how to go about doing so.

We will walk you through all you need to know about Australian student visas, scholarships, and the top locations to study in Australia so that you are ready for your time spent studying in another country.

Why Should You Choose to Study Abroad in Australia?

Due to the wide variety of ecosystems found within its borders, the country is also a popular tourist destination. While there is a vibrant nightlife scene in places like Sydney and Melbourne, students in Australia also have the opportunity to enjoy the country’s great natural beauty. There is a lot to discover, such as taking a trip down the Great Ocean Road, going to the Great Barrier Reef, or relaxing on the picture-perfect Fraser Island.

The opportunity to study in their native tongue is another major draw for foreign students. Because the majority of people in Australia speak English, there is no need for you to learn another language in order to live or work in Australia. As a result, you will have more time to put your English talents to good use.

The best universities for business studies in Australia

Additionally, Australia is a popular location for students pursuing degrees in international business. Graduates in Australia have access to a dynamic employment market and may pursue further education at schools that are known across the globe. Both of these factors can help increase your business career.

Major industries in Australia include banking, building, and manufacturing; however, the nation also has a technological sector that is expanding at a rapid rate. While the startup ecosystems in Sydney and Melbourne are both huge and considered to be among the most desirable in the world, Brisbane has been recognized as one of the leading developing startup cities on the globe.

Students who are interested in pursuing professional prospects in Asia may also consider studying in Australia as one of their potential study abroad destinations. It is also feasible that you may launch your worldwide career after completing your studies in Australia, due to the ease with which you will be able to travel to major financial centres across the world, such as Hong Kong, Singapore, and Beijing.

How to Make an Application to Attend University in Australia?

The application procedures for universities in Australia are quite comparable to those of other international business schools. In most cases, you will be required to fill out an application form online that is sent directly to the university or business school of your choice. The standard papers, such as an academic transcript, a curriculum vitae, a copy of your passport, and professional references, will be requested by them.

If you do not speak English as your first language, you will additionally be required to submit the results of an English language test; the TOEFL and IELTS are the tests that are most frequently recognized. The Graduate Management Admission Test (GMAT) is a requirement for admission to the majority of business master’s degree programmes as well as MBA in australia without work experience. This may be done either online or in a local testing facility that serves the whole world.

The visa for students in Australia is known as the Student Visa (Subclass 500), and it costs AUD 630, which is equivalent to US$450. No matter how long their programme is, overseas students must submit an application for the same kind of visa. You are unable to submit an application for a student visa in Australia until you have been accepted to a school; however, you should submit your application at least six weeks before the beginning of your study.

To submit an application for a visa, you will typically be required to provide a copy of your passport, a letter of acceptance from the university or business school in which you plan to enrol, evidence that you are proficient in the English language, and evidence that you have sufficient funds to cover the cost of your stay. The amount that you should strive to reach is at least AUD 12,401 (or $8,810 USD), which is the average cost of living for a student in Australia for one full year. You will also need to provide evidence that you have Overseas Student Health Cover in order to be eligible for an Australian student visa (OSHC).

Although Australia has a higher cost of living than other popular study abroad locations such as Singapore, Hong Kong, and Switzerland, it is still less expensive to live in Australia than in those other countries.

When compared to living in a smaller town, the cost of living in a metropolis during your time spent studying abroad will be much higher. It is common knowledge that Sydney is the most costly city in all of Australia, and it also features highly on the list of the most expensive cities in the globe. It is still feasible to study in Australia for less money, provided you have a good budget, and Melbourne is not far behind Sydney in this regard.

If you are interested in studying in Australia but are concerned about the cost of living there, the following table provides some estimated monthly expenditures for common expenses in the nation.

Australia has scholarships and loans available.
The cost of an education at an Australian business school is, on average, comparable to that at other foreign universities. This indicates that bachelor’s degree programmes may charge an annual price of around $20,000, while master’s degree programmes may charge an annual fee that falls anywhere between $15,000 and $35,000. The cost of an MBA programme is often much greater, costing about US$50,000 per academic year.

If you are worried about the expense of furthering your education in Australia, your first step should be to contact the university or business school that you now attend. They will make a variety of Australian scholarships accessible to students from other countries. These scholarships may take the form of a monthly stipend, a remission of all or part of the tuition cost, or both.

Despite the fact that the Australian government does not provide student loans to overseas students, there are alternative possibilities available. For students who are having trouble making ends meet, for instance, colleges may provide emergency or short-term loans, while banks may provide longer-term loans specifically for overseas students. 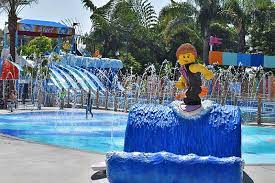 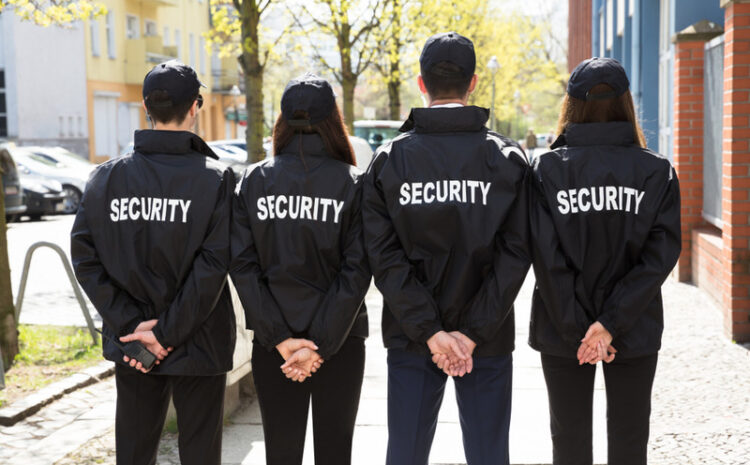