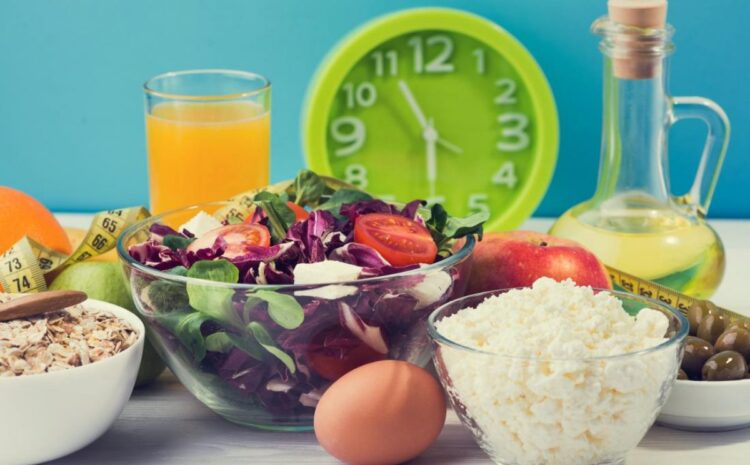 A high metabolism (or a fast one) is something many people would like to have. A high metabolism can affect a person in many ways, and, in turn, our body changes the rate of metabolism, especially as we age. Metabolism I known to reach its peak earlier in life and slows down later. So, what is metabolism, and how it changes through life? Metabolism needs to be understood by all, especially as you age through your 30s and beyond your 40s. This is where the metabolism meaning starts to become more noticeable.  First, we must define Metabolism. It is how our cells utilize the food we eat for cellular energy. The energy metabolized by food transforms, providing the power to breathe, move around, sit and think, and everything in-between.

We mention the milestone age of 40 because this is when the metabolism meaning becomes more apparent and visible in our body shape. Some people continue to eat as if they were still young, vibrant adolescents. A time when you could down a few fast-food burgers and not gain an ounce of weight. Continue that kind of diet and healthy mindset into your 40s, and you will find yourself overweight, out of shape, and heading down a perilous path. By the time you are 50, you’ve reached a 30 percent drop in the metabolism, meaning that every food choice has a consequence – good or bad.

There are other factors as well, including the speed of your metabolism. A recent study accepted for publication in The Endocrine Society’s Journal of Clinical Endocrinology & Metabolism (JCEM) found that higher metabolic rates predict early natural mortality, indicating that higher energy turnover may accelerate human aging. Higher energy turnover is associated with a shorter lifespan in animals, but evidence for this association in humans is limited. To investigate whether a higher metabolic rate is associated with aging in humans, this study examined whether energy expenditure, measured in a metabolic chamber over 24 hours and during rest, predicts natural mortality.

Let’s break down high metabolism and age. As you reach the later adult years, the body experiences a loss of muscle mass. This is natural, and this will be noticeable unless you are an avid bodybuilder. Secondly, most people are less active as they age. Let’s face it, hitting the gym daily isn’t appealing to many older people because physical activity starts to come at a higher price when you age. Bones hurt, muscles are sore, and it’s more challenging to maintain the exercises you did at a younger age. This leads to insufficient exercise, causing weight gain and energy loss. These elements all contribute to slowing your metabolism and the metabolism’s meaning.

Additionally, gender and genes define the metabolism meaning and when it slows or stays fast. Traditionally, men, over women, have a faster metabolism because they have more muscle mass, heavier bones, and less body fat. Genes determine a person’s muscle size and ability to grow muscle mass. The fewer amount you have (muscles), the slower your metabolism becomes.

Another study showed that a person’s metabolism peaks much earlier in life and slows down much later than initially thought. The amount of energy needed to carry out these basic processes is the basal metabolic rate, or BMR, which can be calculated by an individual’s height, weight, age, and gender.

Here is the key takeaway for high metabolism. See an endocrinologist or discuss this with your primary healthcare provider. These professionals will be able to assess your current overall healthcare picture and advise you accordingly based on your history and genetics while setting reasonable and measurable goals.