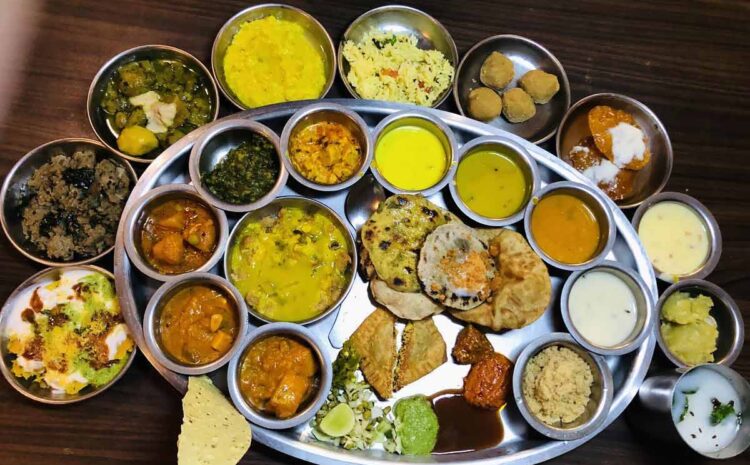 places and food of culture of rajasthan

Rajasthan is the largest state in the Republic of India, covering 342,239 square kilometers, or 10.4% of the country. The state is defined mainly by the Great Indian Desert, Thar, which runs parallel to the Sutlej-Indus river valley. Rajasthan has been at the forefront of Indian civilization for centuries, earning it the moniker ‘the land of kings.’

Rajasthan houses an impressive display of arts and architecture, courtesy of its being a princely state. Originally known as Rajputana, this place was a cultural slipstream where Persian, Mughal, and Hindu cultures collided and flourished.

The Palaces of Rajasthan, the Jantar Mantar, the City Palace, the Meera Mandir, and the Kala Academy of Art all showcase a lot of art and architecture that is not just pleasing to the eye but also has a lot of historical significance. These places have been an inspiration for artists all around the world.

Rajasthan is also rich in its food culture and its spices are very different and extremely important to Indian cuisine. In Rajasthan, every city has different food tastes but dal baati choorma, gatte ki sabzi, Mirchi vada, kadi kachori, and bread pakora is a trendy cuisine in Rajasthan. In this article, we will talk about Rajasthan’s places to visit and their food culture.

Jaipur is the capital and the largest city of Rajasthan. It is also known as “the pink city of India”. Jaipur is very rich in cultural heritage and has many tourist spots like Jal Mahal, Nahargarh fort, Hawa mahal, amber fort and palaces, city palace, Birla mandir, and many more.

Jaipur city celebrates the food festival which is Asia’s biggest festival and is rich in food culture. Some ingredients that are commonly found in this cuisine are beans, lentils, corn, barley, millet, bread, Ghee, and dairy products. Rajasthani cuisine is vegetarian-friendly.

Udaipur city is known as “the Venice of the east”.The city of Udaipur, located in the southeastern part of Rajasthan is one of India’s most popular destinations. Its lakeside location in the Aravalli Range combined with its mountainous landscape and beautiful palaces make it a unique Indian destination. Known historically as the home to the Mewar Dynasty and their historic forts, the city is also home to the largest palace in Rajasthan, located in the center of the city. The city is well known for its temples, markets, festivals, and foods.

There are many restaurants and cafes in Udaipur that serves lavish snacks and famous street food. Mirchi badass is a specialty of the Udaipur’s cafe, Also referred to as ‘Udaipur Mirchi bada’, the fried chili is a simple snack, but tastes best with a cooling drink. It is typically available in cafes and roadside food carts. The most popular accompaniment for the Mirchi vada is a glass of lassi or buttermilk. Another way to enjoy a Mirchi vada is with a cup of piping hot tea.

Jaisalmer is also known as the golden city of Rajasthan. The cuisine of Jaisalmer is influenced by the local culture and has a blend of desert and Rajasthani food. Its dish offerings include the sour taste of pickles, the spicy flavors of pepper, and a range of mouthwatering sweets. The delicious colorful sweets are an added attraction to the cuisine of the City.

It is well known for its Rajasthani food, especially its delicious traditional dishes! One of these is gatte ki sabzi, This delicious dish is made with gram flour or besan and served in spicy yogurt curry. The flavor of the besan Gatta or gram flour is soft, juicy, and incredibly delicious to eat. The yummy sabzi is made up of onion and tomato curry, which is a mix of spices, chili powder, and coriander powder. You can get some of the best versions of this dish in Jaisalmer. you’ll feel like you’re eating in Rajasthan!

Sawai Madhopur is the district in the state of Rajasthan. It was founded by a famous ruler named Madho Singh in the year 1763. The city was founded as a gateway to Ranthambore Fort.

As It is located very close to Ranthambore National park, it is one of the most visited tourist destinations in Rajasthan. Sawai Madhopur is not just limited to tourism but, also popular for its food culture. The best mouth-watering deserts of this city are doodh jalebi and choorma ladoo. It is also famous for guava fruit. Here, People used guava to add taste to the chutney and garnish dishes with grated guava.

As a tourist destination, Mount Abu attracts huge tourist footfalls every year. From rock climbing to cycling to paragliding. There are a host of activities that are fun, exciting, and challenging for thrill seekers. The labyrinthine lanes, cool breezes, and the picturesque view of the surrounding hills make Mount Abu every traveler’s favorite place to unwind.

The sunsets and sunrises here are truly mind-blowing. Tourists can enjoy a variety of cuisines here traditional Rajasthani food, Chinese food, and south Indian food. Bail-gatte, Besan chakki, Balusahi, Chaavadi, Laapasi. These are the local delicacies of mount Abu that must try by tourists. 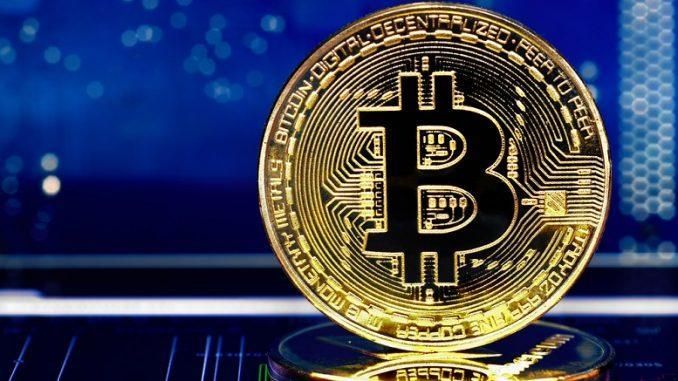 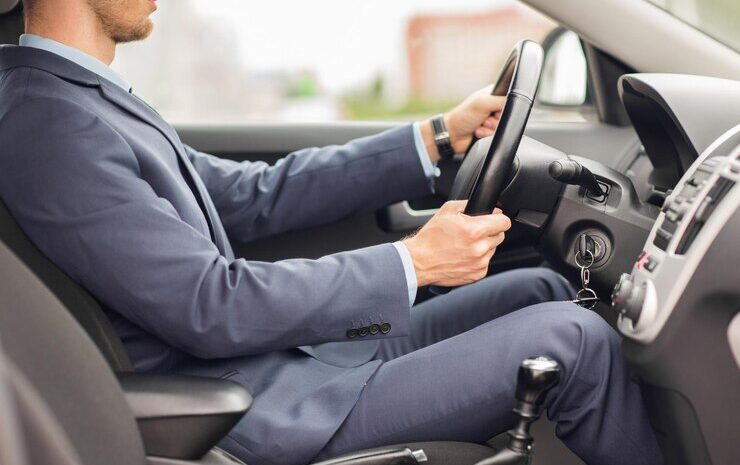