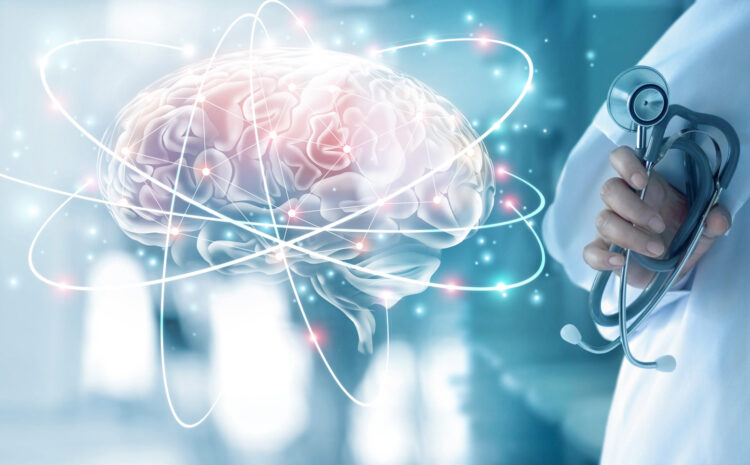 Neurological disorders refer to the disorders that affect the brain, nerves found throughout the human body, as well as the spinal cord. Electrical, biochemical or structural abnormalities in the spinal cord, brain, or some other nerves can lead to a range of symptoms. These symptoms may include poor coordination, muscle weakness, confusion, seizures, and even paralysis.

Dr. Curtis Cripe is the head of research and development at the NTL group Inc. in Scottsdale and has invested a lot of time and effort into specializing in neuro-engineering programs. His in-depth research in the field has provided him with a good understanding of neurological conditions.

The human nervous system is an exceedingly complex and specialized network. Right from walking and speaking to sight and smell, the nervous system plays an important role in diverse critical functions. In case something goes wrong with a part of the nervous system, it can lead to a neurological disorder. These disorders impact several millions of people across the world. Gaining a good understanding of neurological disorders can help people to go for a check-up and have an appropriate diagnosis in time, which can result in better treatment outcomes.

Headaches are among the most common neurological disorders, and it can impact anyone, no matter their age. In most cases, headaches are not too serious and go away within a few hours. However, if one experiences headaches suddenly or persistently, they should seek professional medical assistance. The sudden onset of severe headaches or repeated headaches can be symptoms of an underlying condition. Headaches along with stiff neck, fever, and light sensitivity might even be an indication of intracranial bleeding or meningitis.

Epilepsy is a pretty common neurological disorder that involves abnormal electrical activity in the brain, making a person more susceptible to unprovoked, recurrent seizures. Unprovoked means that these seizures cannot be explained due to other medical conditions like severe electrolyte abnormalities or withdrawal from substances like drugs and alcohol. Dr. Curtis Cripe highlights stroke as one of the most crucial neurological disorders, as it kills several thousand people every year. It can even result in disability. Basically, strokes occur due to a lack of blood flow to the brain. It is commonly caused by a clot or blockage in an artery.

There are many older adults who complain of memory loss or difficulty. To a certain extent, memory loss is a normal part of aging. For instance, walking into a room but forgetting the reason for doing so might be totally normal. However, there are also signs of memory loss that indicate a severe condition like dementia or Alzheimer’s disease. These symptoms can range from forgetting the names of loved ones, keeping the stove on, getting lost on the road, and having problems with language. Behavioural changes along with these memory issues should particularly raise concerns. Dementia is a progressive condition that must be evaluated by a neurologist. Even though there is no cure for it, medications and therapies are available to help manage symptoms.