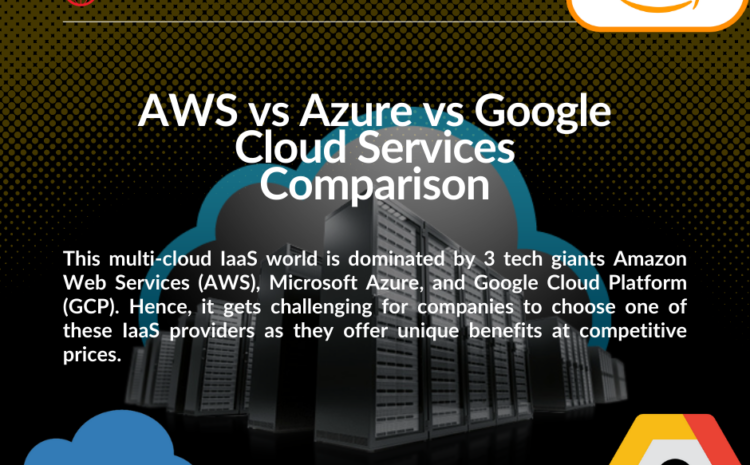 Since its start, cloud computing has gone a long way. It is no longer an issue of whether or not to use cloud computing; rather, the debate is which cloud platform to use. With several cloud providers entering the market, AWS, Azure, and Google Cloud Platform stand proudly as the top three cloud providers. So, how do you pick amongst them? How can you put the great AWS vs Azure vs Google Cloud dispute to rest? This blog will provide answers to all of your inquiries.

Let’s get started without further ado.

AWS is a subsidiary of Amazon.com that offers a paid-subscription Cloud Computing platform to people, businesses, and governments. Amazon Web Services is the cloud market’s oldest and most experienced company. As one of the oldest cloud providers, it has a larger user base, as well as higher levels of trust and dependability.

Microsoft Azure, originally known as Azure, was established in 2010 with the goal of providing a capable Cloud Computing platform for enterprises. In 2014, Azure was renamed ‘Microsoft Azure,’ while the word ‘Azure’ is still widely used. Microsoft Azure has made significant progress in comparison to its competitors since its debut.

GCP is a set of Cloud Computing services supplied by Google that runs on the same infrastructure that Google employs internally for its end-user products such as Google Search, YouTube, and others.

According to 2021 quarterly results, Microsoft’s Azure cloud revenue has been found to beat both AWS and Google Cloud combined. Despite Amazon’s AWS’s Goliath-like grandeur, Microsoft’s Azure cloud surpassed its competition with US$17.7 billion in commercial-cloud sales (50% revenue increase over the previous quarter), according to the fiscal results report. While Amazon’s AWS claimed US$13.5 billion in cloud business revenue for the quarter (sales increased 32%), Google Cloud reported only US$4.05 billion.

According to Canalys, the worldwide cloud industry climbed 35% this quarter to $41.8 billion as of April 2021. AWS accounts for 32% of the market, with Azure accounting for 19% and Google accounting for 7%.

AWS vs Azure vs Google Cloud: Who Uses Them?

Because AWS is the oldest participant in the cloud business, it has a larger community support and user base. As a result, AWS has more high-profile and well-known clients, including Netflix, Airbnb, Unilever, BMW, Samsung, MI, Zynga, and others.

Azure is also gaining a number of high-profile clients over time. Azure now boasts about 80% of Fortune 500 firms as clients. Customers include Johnson Controls, Polycom, Fujifilm, HP, Honeywell, Apple, and others.

Google, on the other hand, uses the same infrastructure as Google Search and YouTube, therefore many high-end enterprises have placed their trust in Google Cloud. Google Cloud customers include HSBC, PayPal, 20th Century Fox, Bloomberg, Dominos, and others.

Now you can discover what services each of these three cloud titans has to offer. AWS computing services are by far the most mature and functionally rich, thanks to a five-year head start.

AWS provides over 200 services, whilst Azure provides up to 100 services. Google Cloud, on the other hand, is catching up to Azure and AWS in terms of service offerings, offering roughly 60+ services.

The following AWS, Azure, and GCP service offerings are mapped to the domains of computing, database, storage, and networking:

There is now too much rivalry among the three cloud providers. All three suppliers have begun to offer these services and are expected to extend them in the future, in accordance with the newest trends and client expectations.

Artificial Intelligence and Machine learning: AWS provides DeepLens, an AI-powered camera for building and implementing machine learning algorithms for optical character recognition and image or object detection, as part of its many AI-oriented offerings. AWS has announced the release of Gluon, an open-source deep learning toolkit that can be used by both developers and non-developers to quickly create neural networks without any prior understanding of AI.

SageMaker to Severless: AWS offers a wide range of machine learning and AI services. SageMaker, which is used to train and deploy machine learning models, is also on AWS’s list of services. It also includes the Lex conversational interface, which enables Alexa services, as well as the Greengrass IoT messaging service and the Lambda serverless computing service.

Cognitive Services: Microsoft, which has made significant investments in the domains of machine learning and AI, provides machine learning and a bot service on Azure. It also offers cognitive services like as Bing Web Search API, Text Analytics API, Face API, Computer Vision API, and Custom Vision Service. Furthermore, Microsoft offers many management and analytics capabilities for IoT, as well as Functions, its serverless computing solution.

IoT to Serverless: Google Cloud provides APIs for natural language, voice, translation, and other sophisticated technologies. It also provides IoT and serverless services, but only as beta previews.

Know more:Shopify Vs Woocommerce Vs Magento Vs Bigcommerce

Cloud computing has transformed the way businesses operate, ushering us into a new technological era. The top cloud service providers that dominate the global cloud market are AWS vs Azure vs Google Cloud.

Nowadays, most businesses are migrating to the cloud, and even multi-cloud environments, to reap the benefits of cloud computing, which include:

Of course, the Big Three have the experience and expertise to provide a dependable and feature-rich cloud platform. However, before committing to a specific cloud platform, the AWS vs Azure vs Google Cloud Services Comparison will help you to fully understand their capabilities and differences. How DevOps Consulting Services Can Help Your... 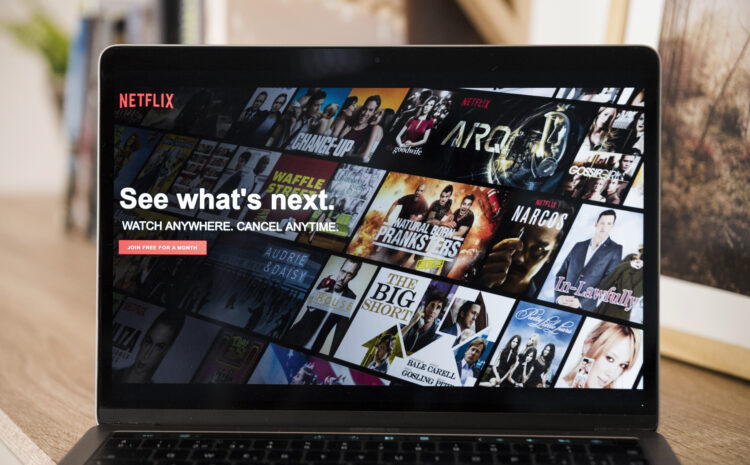 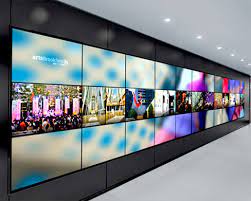 How technology preform good character in our...