he Court of Corts, in a decision dated January 4th, issues two preliminary verdicts on the two lawsuits that General Counsel Ferran Costa brought against fellow Counselor Carine Montaner, one for slander and the other for disclosure of secrets by making public the emoluments received by the then president of the Liberal Parliamentary Group.

As for the first, Montaner, who appeared at the entrance of the General Council this afternoon, with his lawyer Alfons Clavera, has already been acquitted in the first instance. As for the second, Corts has issued a first preliminary decision where it talks about evidence of a crime, a fact that could bring the president of Andorra Endavant to trial. “We will present an appeal against this decision of Corts to the Superior Court” said Montaner. For his part, Clavera added that “in case the Superior decides that there is a trial, we will resort to other procedures and we do not rule out asking for the annulment of the whole process”.

The penalties that Montaner faces, in the event of the opening of legal proceedings, range from 3 months to 3 years in prison and the disqualification from appearing in public. “My political training is perfectly prepared in the event that I am disqualified and we already have a replacement ready,” said the General Counsel. In addition, the president of Andorra Endavant has mocked the speed of justice and said that “we’ll see how long it takes; the Prime Minister’s file with BPA was opened and closed very quickly”.

Throughout his speech, the most repeated mantra by Montaner was that “disclosing public salaries, paid with public money, can never be considered a crime; it is transparency”. The general counsel recalled that her revelations were made as a result of an error by the CASS, that “the person in question has acknowledged that he gave me this documentation by mistake” and recalled that, at that time, “it was negotiating a reduction in the salaries of the general councilors and that it made no sense for a group president, who already earns 4,000 euros, to compensate for the reduction with money from the parliamentary allocation.”

On the other hand, the General Counsel has denounced that “since the 5th, the media have been calling me to know something about the judicial procedure; even this morning when we were in Corts and we still knew nothing and had not communicated anything “. In the same vein, the president of Andorra Endavant has stated that “in our political program we take measures to end this type of leaks in justice, because it is an

Technical SEO Services for Ecommerce in 2023:... 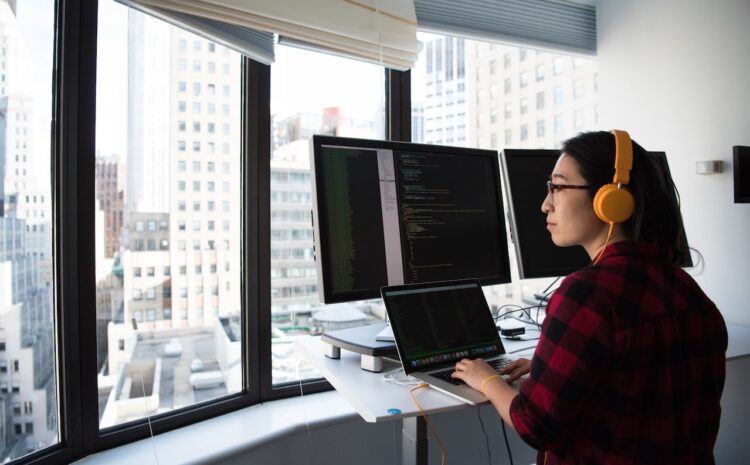 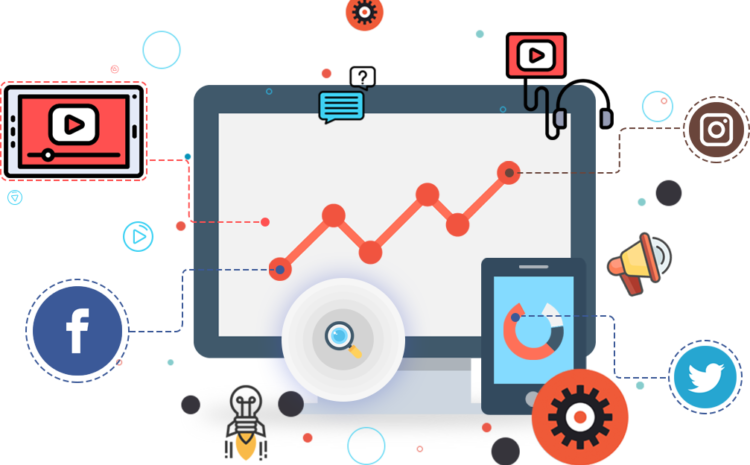